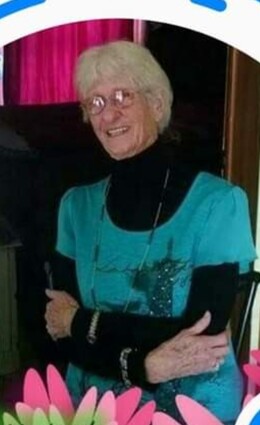 Loretta Griffin, of Summertown, born April 13, 1938, in Farrell, Mississippi, to the late James Oscar Albritton and Lucille (Maupin) Albritton, passed away on October 28, 2022, at the age of 84.

She is survived by her four sons, William Griffin, Ricky Griffin, Larry Griffin and James Griffin; along with numerous grandchildren and great-grandchildren.

There are no services at this time as Mrs. Griffin's wishes were to be cremated. She will be laid to rest at a later date in the Lonesome Pine Cemetery in Farrell, alongside her late husband, Clyde Griffin.