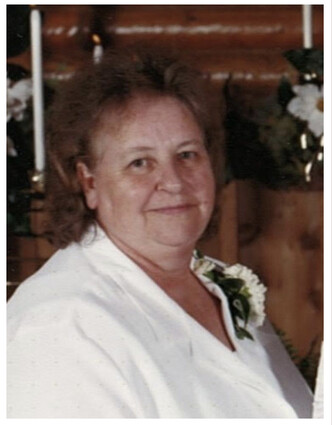 Mrs. Barbara Annette Turner, 82, passed away on Wednesday, December 21, 2022. She was born in Lewis County to the late Carl James Amacher and Christine Jones Amacher on March 9, 1940. Barbara was preceded in death by her husband Jack Turner and son Barry Von Turner.

Barbara was a very special woman and she made those around her feel special as well. Everyone that came to her house was welcomed with open arms and invited to come in and often to eat while they were there. She made her family and friends a priority throughout her life.

Barbara was a hairdress...