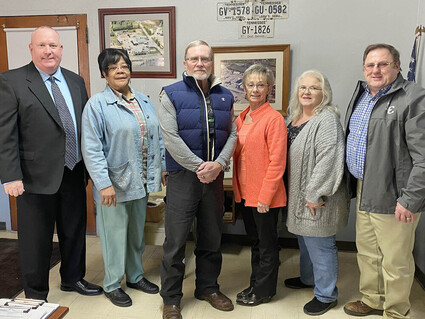 Mr. Cagle will serve as the interim Highway Commissioner until the Lewis County Board of Commissioners officially appoints an individual to serve out the remainder of Mrs. Holt's term.

That appointment is scheduled to take place at their regular scheduled Commission meeting on Monday, March 20, 2023. That appointee will serve as Highway...