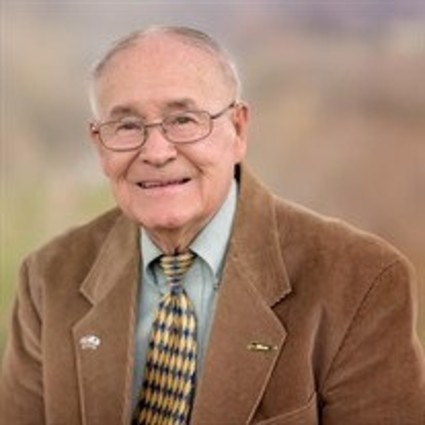 Retired Hickman County Sheriff Franklin D. "Frank" Atkinson passed from this life on December 29, 2019, four days away from his 87th birthday. He was born in Shipp's Bend on January 2, 1933.

He was preceded in death by his parents, John and Alice Quillen Atkinson, his wife of 66 years, Maxine Thompson Atkinson, and six brothers and one sister.