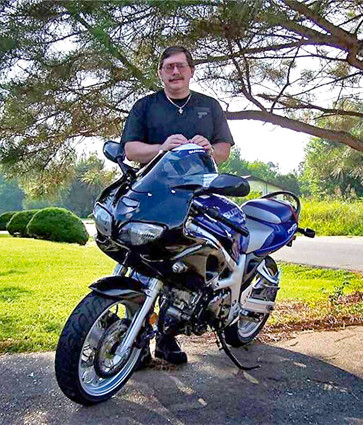 Roger Byron Pennington, age 65 of Hohenwald, passed away unexpectantly at his home on June 30, 2020.

He was born February 16, 1955 in Hohenwald to the late Alfred and Maude (Carroll) Pennington.

Along with his parents, he was preceded in death by his sisters, Lois Marie Crofton (Tom) and Carole Ward (Van).

After his health started to decline, Mr. Pennington became self-employed maintaining his own handyman business. On September 7, 1973, he married his true love, Connie Duncan Pennington and in their 46 years of marriage, they raised one beautiful daughter. His family mentioned that h...