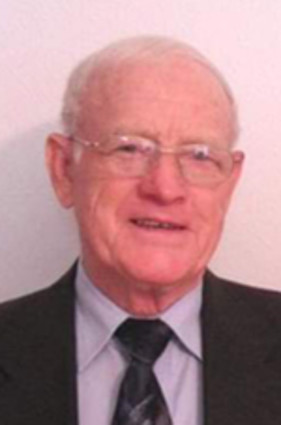 Graveside services with military honors were held on Friday, October 30th at Burkburnett Cemetery in Burkburnett, Texas, under the direction of Lunn's Colonial Funeral Home.

A son of the late Lula Mae (Rodgers) and James Perry Curry, Charlie was born on March 4, 1936, in Hohenwald. He proudly served his country in the United States Air Force, retiring September 1, 1975. He then began a 20 year career as a postal carrier in Burkburnett, Texas.