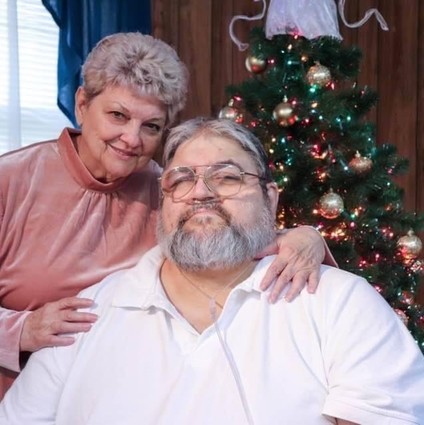 James Thomas "Jim" Shoemaker, age 59 of Hohenwald, unexpectedly passed away at his Hohenwald home on January 10, 2021.

He was born to the late Albert and Bernadine Shoemaker on July 5, 1961 in Pennsylvania.

On June 15, 1985, he married his true love, Ruth Steiner, and they became an inseparable family of six. He was a member of Highland Baptist Church in Lewis County.

In his younger years in the 80's, Jim enjoyed coaching little league and youth/peewee football. He and his wife, Ruth, would travel to different states to take part in dart competitions. With his competitive nature, he has acquired quite the collection of trophies from all his wins in competition brackets. When not competing, he enjoyed playing cards, hunting, and fishing. The greatest joy was spending time with family, especially his grandbabies, and making every moment matter.

Along with his parents, he was preceded in death by his grandparents, Josephine and Joseph Romanowski and Clyde and Sarah Shoemaker; mother-in-law, Barbara A. Church; and fathers-in-law, Melvin E. Church and Martin Steiner.

A memorial service will be announced once a date is available. Adair Funeral and Cremation Services assisted the family with arrangements.