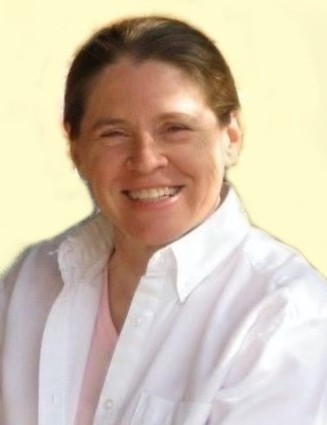 In the late evening hours on January 15, 2021, Melissa "Lisa" Jeanette (Lyell) Rawdon completed her journey here on earth at the age of 62.

Mrs. Rawdon was born in Centerville on March 28, 1958 to Edith Barber Lyell and the late Abner Lyell.

Along with her father, she was preceded in death by her father-in-law, Harlan Rawdon.

In July of 1976, she married her true soulmate, Barry Michael "Mike" Rawdon, and together raised three amazing children.

Sister Lisa, as many knew her, was a pillar to our small community with her dedication in the Lord and those she served. She served many years a...