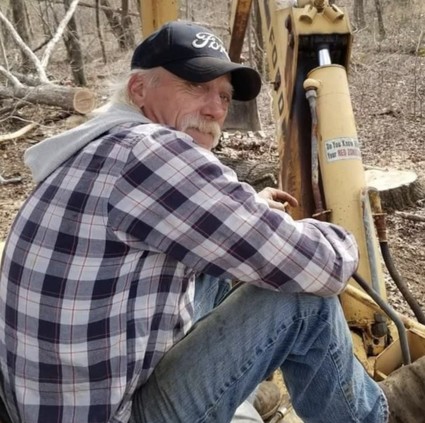 Jerry Dean Burlison was born on March 9, 1970 to the late Betty Armstrong Burlison and Franklin Burlison. He passed away on February 8, 2021 at the age of 50.

In addition to his parents, he was preceded in death by his brother, Timothy Burlison.

A graveside service for Jerry Dean Burlison was held on Friday, February 12 at Milan Cemetery.