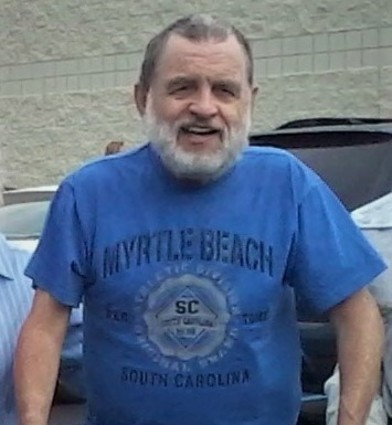 Mr. Compton was born in Richmond, Virginia to the late William Donald and Ocie Jackson Compton on January 1, 1951.

Along with his parents, he was preceded in death by his brothers, William Compton, Earl Compton, and Alfred Eugene Compton; and his father-in-law, Guy Hardy.

Before moving to Hohenwald Harold enjoyed working on his farm in Michigan and attending his church United Church of God. He made his career working at the GM plant where he would later retire...