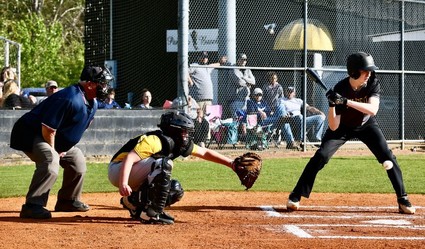 The Lewis County Middle School Panthers baseball team hosted the Summertown Eagles for their final game of the season on Thursday, April 22, 2021 at LCHS.

Brayden Whitlow took the mound to start the game for the Panthers and dispatched the Eagles in order in the first. Jalen Smith started the home first with being hit by a pitch and would move to third on a single by Moseley. Brayden Whitlow would bring home the first Panther run with a sacrifice fly and Sam Moore would bring home another on a single to center. The Panthers would add two more to their total with singles from Kolt Skelton, Braylon Bean, and Maddox Tanner to give the home team a 4-0 lead.

Whitlow remained perfect through two innings with a three up/three down inning, and the Panthers were unable to plate a run after a one-out double from Smith and the score remained 4-0 after two complete.

Whitlow would allow his first baserunner in the third by walk with one out but kept the Eagles off the board, and the Panthers would put two on in the bottom half with Dakota Hull reaching on an error and Maddox Tanner drawing a walk, but the Panthers again left runners on base, failing to score in the third.

Whitlow worked a scoreless fourth and the Panthers went down scoreless in the bottom, only able to draw a one-out walk with Moseley.

The Eagles would get on the board in the top of the fifth with a leadoff double and a one-out error to make the score 4-1 and the Panthers went down in order in the home fifth. A leadoff walk would lead to the second Eagle run of the game, scoring on a one-out single before Steele Moseley came on in relief of Whitlow to get the Panthers out of the inning. 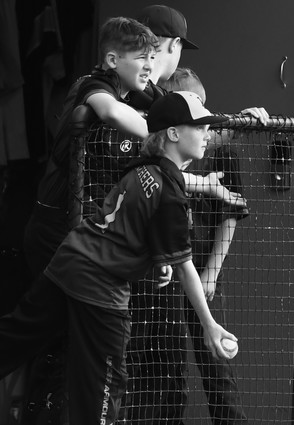 The Panthers loaded the bases in the home sixth with one-out, but a double-play on a line-drive from Whitlow ended the Panther threat. The Eagles would get 3 baserunners in the top of the seventh, but Moseley got out of the jam by picking off two Summertown baserunners and ending the game with the Panthers taking a 4-2.

The Panthers ended the season with a 14-1 record.