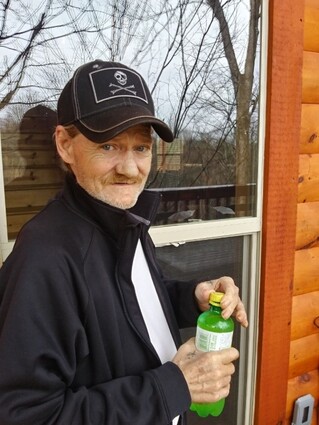 William Keith Hanvey, age 57, of Loretto, TN passed away Saturday, July 31, 2021. He was a native of Florence, AL, and a retired mechanic.

He is survived by his wife, Mary Hanvey of Loretto; one son, Jason David Wilburn of Lawrenceburg; one daughter, Kristi Finerty (Shane) of Summertown; four grandchildren, Jason Wilburn and Jonathan Wilburn, both of Lawrenceburg; Emma Kate Finerty and...