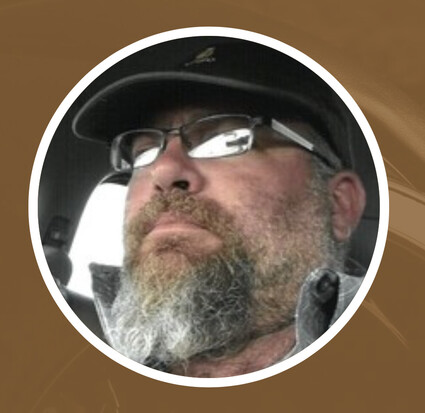 Gabriel was born in Davidson County on September 12, 1976. He had a passionate love for electricity from a very young age when he stuck a pair of nail clippers in an outlet. He was currently employed as a Superintendent at Superior Electric. He was a proud member of the IBEW Union (International Brotherhood of Electrical Workers).

He was a very awesome and honest man and above all, a loving husband and father. He leaves us memories of a very outgoing, outspoken man who loved fishing, camping, the river, family, and friends. Having a good time while aggravating, especially those he loved, was one of his fondest pleasures. He wanted you to think that he was "the a**hole" but he was covering for the big ol' teddy bear that he was, with a heart full of compassion. At the end of the day, he didn't care what you thought about how he dressed, or what he thought. After a long hard day of working, he enjoyed relaxing with a tall cold one. He was an avid firearm enthusiast. Following in the footsteps of his Pop, he would have nothing but a Ford.

Gabriel married the love of his life, Sherry Hay, twenty-three years ago. He enjoyed spoiling his beautiful daughter, Mackenzie Hay, and his fur babies.