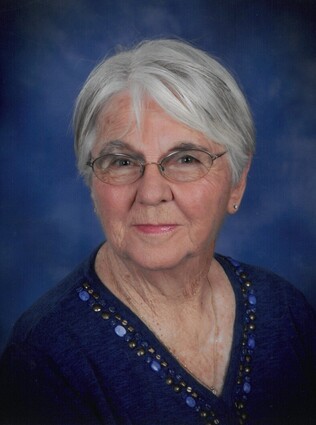 Born on November 6, 1934, in Perry County, Marjorie was the daughter of the late Paul O. Thompson and the late Violet Cotton Thompson. Marjorie was married to Tommy Lee Bates who preceded her in death on August 2, 2019. She was a graduate of Lewis County High School, attended Martin Methodist College and Peabody College, and earned her master's degree in education from Middle Tennessee State University. She taught school in Hohenwald, Centerville, Murfreesboro, Hampshire, and at Whitthorne over a period of forty-two years. Marjorie was a member of First United Methodist Church where she sang in the church choir. She was a past secretary for the Maury County History Association, past-president of MCRT, and a member of the United Methodist Women's Class. She was also a proud member of the Daughters of the American Revolution.

In addition to her parents and husband, she was preceded in death by her brother, Edward Paul Thompson.