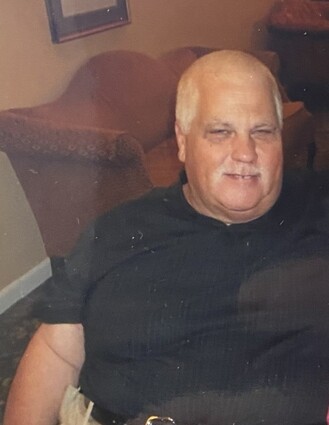 William "Wink" Miller, 60, passed away on October 16, 2021, at Maury Regional Medical Center in Columbia. He was born in Hohenwald to the late Paul and Marie Churchwell Miller on February 9, 1961.

Wink was employed as an ambulance dispatcher and later went to work as a dispatcher for city hall. After retiring he went back to work and was a transport driver for Buffalo Valley here in Hohenwald.

Wink was truly one of a kind and there will never be another like him. He was seen as a bit of a prankster. He would often greet you with a fun-loving smile and...