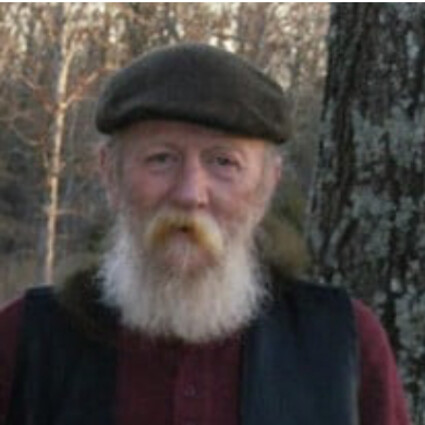 Edward Gordon Hurst, age 69, of Summertown, passed away on Friday, December 10, 2021 at VA Medical Center in Nashville. He was born on November 9, 1952 in Spartanburg, SC to the late Cleo Condred and Gertrude "Trudy" McMahon Hurst.

Mr. Hurst's passion was in theatre and music. He graduated with a masters degree in performing arts and was a professor for 10 years at Kennesaw State University and University of Southern Mississippi. In addition to being a professor, he was an avid singer, songwriter, actor and director. He was a fun loving, free spirit who barreled through life. He had a sense of humor that was contagious to all who met him.

In addition to his parents, Mr. Hurst is preceded in death by his sister, Dana Hurst Bates and his brother, Conrad Hurst.

He leaves behind to cherish his memory, his loving wife and partner of 17 years, Pat Hurst; his daughter, Jessica Hurst; his brother, Bob (Romana) Hurst, and his many nieces, nephews and cousins.

There are currently no services planned as Mr. Hurst's wishes were to be cremated.