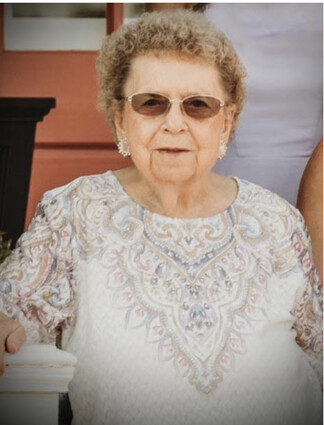 Nevada Pearl Brown, age 91, of Ethridge, passed away Sunday, January 16, 2022, at her residence. She was a native of Lewis County, retired from Murray Ohio, and a member of First United Methodist Church.

She was preceded in death by her parents, Jady Clay and Esther Lee Nutt Beatty; and her husband, Lonnie Eugene Brown.