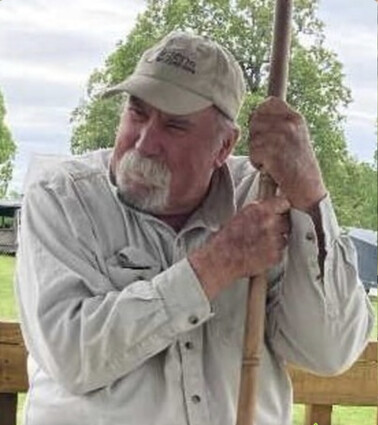 Bobby was born on December 15, 1949, in Franklin and was the son of the late Jeff D. Robinson and the late Ann E. Cunningham Robinson. He was retired from CSX Transportation. He was also a team member at Summertown Metals and driver for almost 10 years .

He is survived by his brothers, Jerry (Karen) Robinson and Billy Robinson; sister, Jean (Dale) McElroy; two nieces, one nephew, and several cousins; and beloved frien...