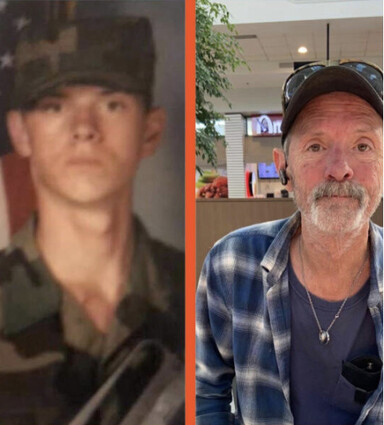 On April 30, 2022, Darrin Dotson "DD" unexpectedly passed away at the age of 53 at North Mississippi Medical Center in Tupelo, Mississippi. Darrin was born on June 10, 1968, in Hohenwald to the late Geraldine and Eddie Hinson. Along with his parents, he was preceded in death by his grandparents Lester Reeves and Jessie Hickerson Reeves and his aunt Teresa Williams.

Mr. Dotson proudly served and fought for our country after enlisting in the United States Army National Guard. He retired from active duty and continued to still serve in the National Guard as a Combat Engineer.