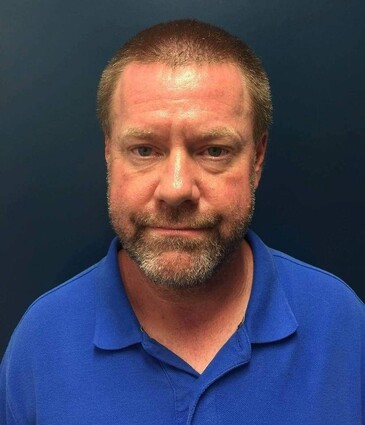 Dennis Lee Seale entered a guilty plea to a reduced charge of second degree murder in the 2017 death of Brian Deavers.

Seale was sentenced to 19 years on a court of second degree murder. Seale must serve 100% of that sentence. Seale was also sentenced to six years for aggravated burglary and an additional four years for vandalism, with each of those sentences running consecutive.

Seale was given jail credits, he has been incarcerated since August 17.

Other charges were nolled in the plea agreement .

Judge Binkey accepted the pleas on May 4.