Welcome to the World, Oakley Reeves 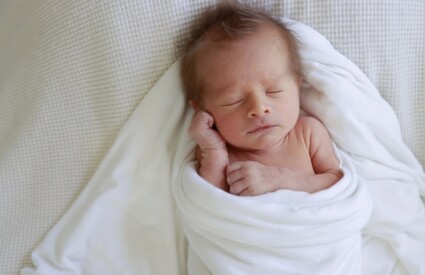 Cooper Reeves and Lydia York announce the birth of their son, Oakley Glen Reeves. He was born on June 30, 2022 at Maury Regional Medical Center in Columbia at 10:07 a.m. He weighed five pounds and 10 ounces and was 19 3/4 inches long.