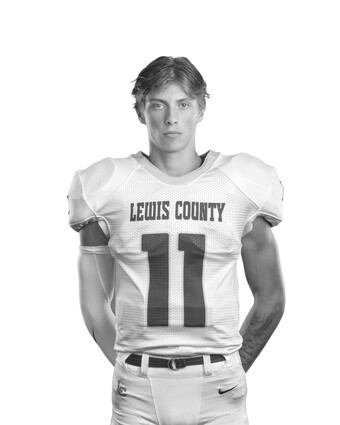 Dyer Barnes was named for wide receiver and defensive back and Brycen McDonald for quarterback to the 2022 Tennessee...