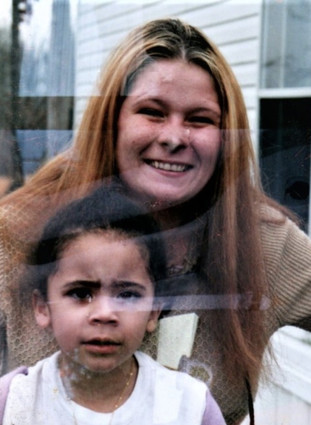 She was born in Lawrenceburg, TN on July 24, 1983 to Mr. Howard Skelton and Mrs. Eleanor Murdock O'Guin. Ms. Skelton was described as an incredibly intelligent woman who put great effort into accomplishing the task at hand. Her family said she can finally rest because she is at peace.

Ms. Skelton is survived by her children, Marquintuz, Zairian, and Nevaeh Walker; brothers, Gary (Lisa) Skelton and Howard (Michelle) Skelton; grandmother, Frankie Skelton; and a host of other family and friends.

She was preceded in death by grandparents, Howard Skelton, Hugh Murdock and Peggy Flippo.

No services will be planned. The family has chosen to have a private memorial gathering at a later time.