Couple charged with shoplifting over $200 from Wal-Mart 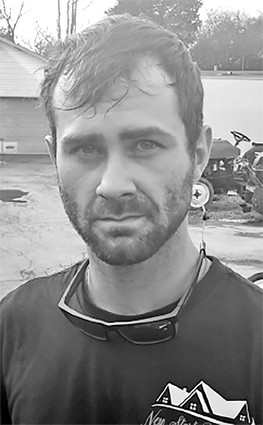 Sgt. Michael Dunn received a case file and a security video of a shoplifting incident at the Hohenwald Wal-Mart on March 9, which showed Deidra Anglin and Dwayne Mealer concealing items that cost approximately $262. The video showed the couple buying candy before leaving the store, not paying for the concealed items.

After receiving an anonymous tip, authorities were alerted that Deidra Anglin was spotted inside Dollar General. Sgt. Dunn and Sgt. Larry Joe Hinson arrived on the scene, when Sgt. Dunn noticed the vehicle from the security video. Sgt. Dunn approached the vehicle and saw Dwayne...