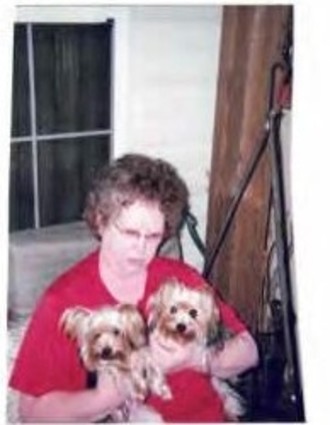 Lola was the youngest child of the late Dorothy Holloway Hinson and George Elan Hinson. She was born December 16, 1952 in Lewis County.

Along with her parents, she was preceded in death by her son, Mark Bunch; grandparents, Mamie and Pappy Holloway; uncles, R.T. Hinson, David Hinson, and Leon Lawson; and aunts, Pearl LaRue and Edith Lawson.

Lola was a quiet, beautiful lady who loved her family, her home, and Grinders Creek Church of Christ. After over 30 years with Maury Regional Ho...