It's Freezing in February 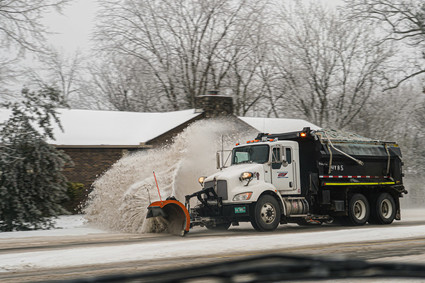 Temperatures dropped below freezing last Thursday night throughout Middle Tennessee and have not been above freezing since, making for almost 95 consecutive hours below freezing.

Although the bitter cold is evident when one takes a step outside, it is not the coldest Hohenwald has seen. In February of 1905, Hohenwald experienced temperatures of -23 degrees, the coldest ever recorded in our town. 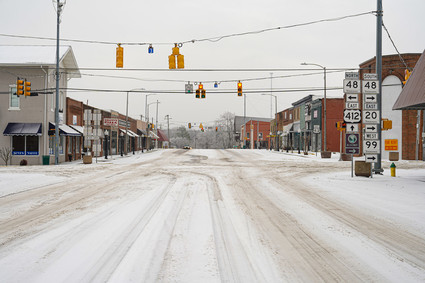 "We've had a lot of people complain that their roads aren't clear, but we don't get to choose what roads to maintain," said Smotherman. "The main office up in Nashville tells us which roadways we have to maintain which are our priority and secondary roads."

Smotherman reported that her crew was getting low on their salt supply, with only five truckloads left in-house. She was unsure when another shipment would come due to the weather conditions, but they would be able to borrow salt from Giles County if they were to run out.

Smotherman reassured that our local TDOT workers would do everything in their power to keep our roads as safe and clear as possible.