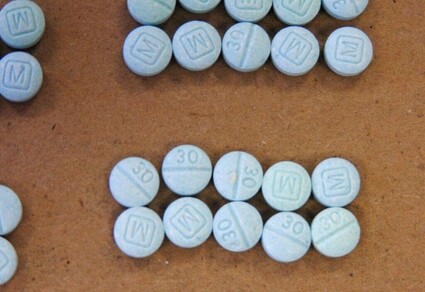 On June 30, 19-year-old Brennan Buckner from Tullahoma died as a result of taking the drug that Gremillion had sold to him.

After pleading guilty for aggravated assault resulting in death, Gremillion was sentenced to 12-years in prison at the Tennessee Department of Corrections.

According to the Buckner family's attorney, they hope the story of their son's death and the conviction of Gremillion leads to no more lives being lost or destroyed.