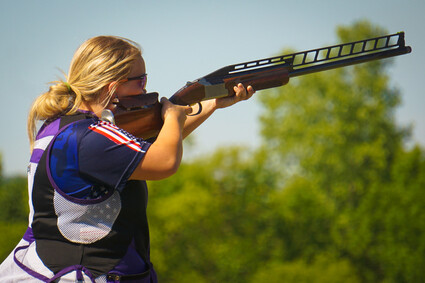 The Lewis County Trap Team have proven themselves a force to be reckoned at the Nashville Gun Club during the SCTP Regional Competition last weekend. Not only did Lewis County place in the top five in nearly every Trap division, but several of the individual shooters placed as well. Some waited until 9:30 and 11:00 at night in hopes to win a shoot-off against others who scored the same.

The first image that comes to mind after hearing about a sporting clay event is most likely trap. Trap is where a team of five shooters or less stand behind a machine, located front and center, that throws o...