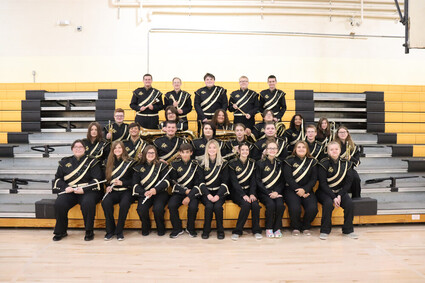 The Spirit of the High Forest Lewis County Marching Band is looking forward to an exciting 2021 marching season. The band worked diligently on new music and drills at band camp two weeks in July before school started. Now that school is back in full session, the band continues to practice hard both during and after school in preparation for the Lewis County Football season starting on August 20th and competition season which will being in September.

The Lewis County Band Boosters have assembled and elected new officers for the 2021-22 school year. Newly elected officers are as follows: Pre...